After the race had finished and all of the occupants were safely on board, we had a straight run back on the coach to Caen to catch the ferry for the return journey home.  The journey was broken in Caen itself (which is situated a few miles away from the ferry terminal, which is actually in Ouistreham), where we were lucky to find a music festival in full swing.  Small bands were playing in virtually every café and bar, and we even stopped and watched a fire-eater doing his routine in another bar.  We rounded off the culinary delights of the week-end with a Big Mac and fries in the local MacDonalds (!), paid for with Peter's winnings from the sweep.  After this, it was but a short journey back to the ferry terminal, back onto the ferry and some much needed sleep. 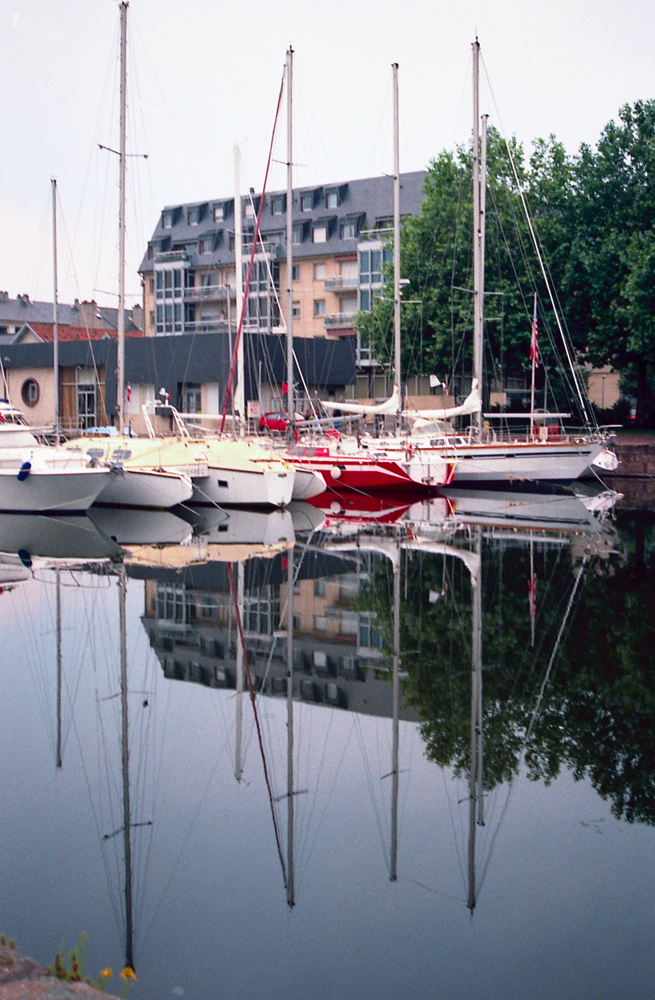 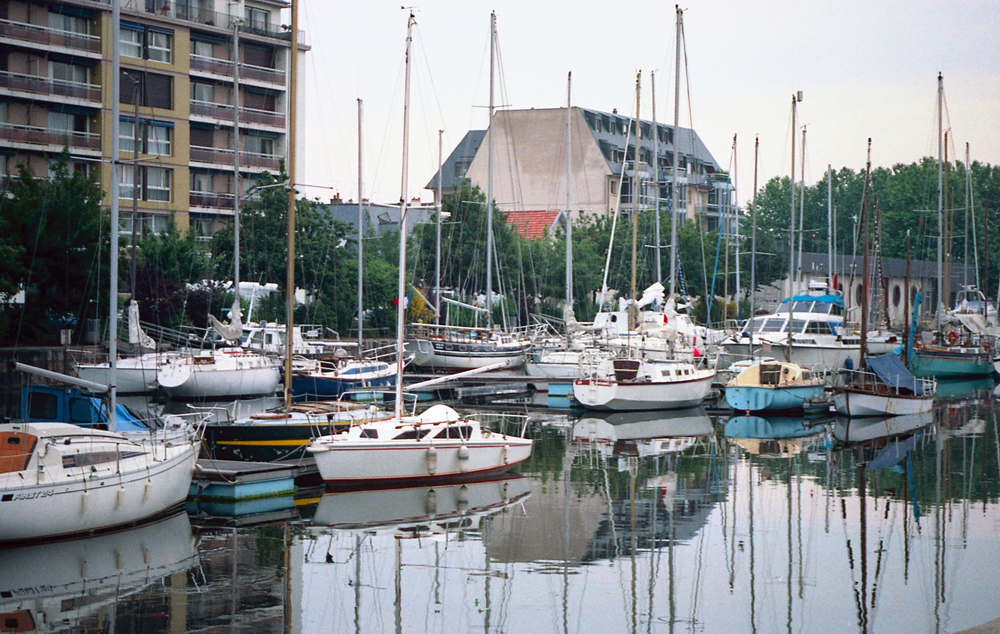 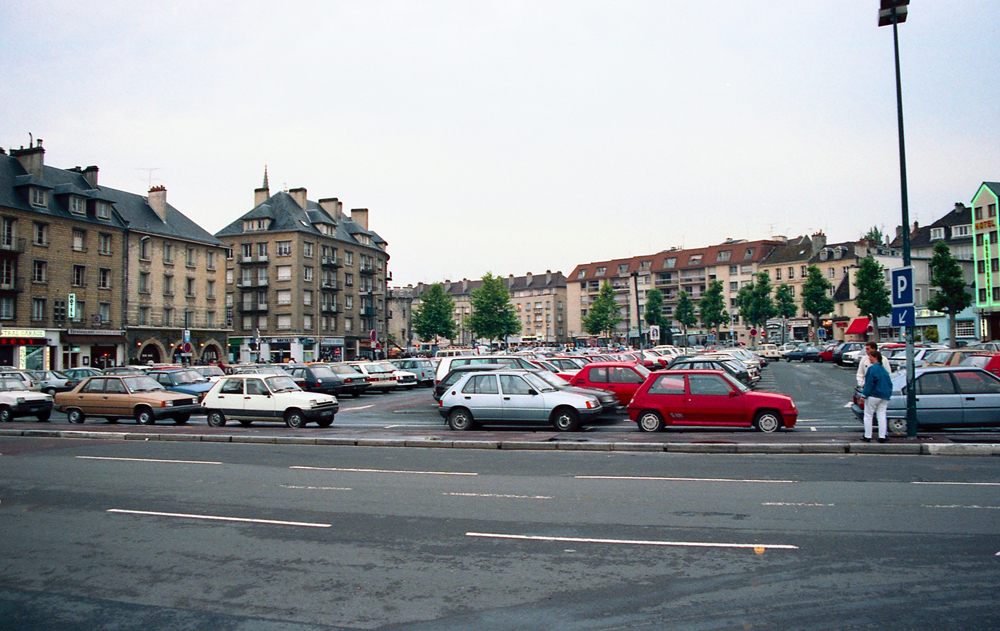 A couple of weeks after our return, I paid a visit to Peter, and we checked out my photographs of the race, and also watched the video film which Peter had taken.  He was somewhat disparaging of his efforts, although I thought they were very good indeed, for a first effort.  A neighbour had taped the Eurosport highlights of the race for me, and Peter was kind enough to tape his home video onto the end of these, thus making quite a good record of the event.  James, my younger son, thoroughly enjoyed watching Peter's tape as I actually appear in it, from time to time, easily distinguishable in my old and (by then) rather battered Marlboro jacket.  (That jacket had accompanied me to every Le Mans since 1986!).

So that then was Le Mans 1992.  In some ways disappointing;  the entry for the race did leave a great deal to be desired but, in the end, the race turned out to be surprisingly good.  However, the greatest disappointment was in not having the other team members there (and, to be honest, I think that Ian and the others were definitely the losers), however Peter proved to be excellent company, and I think he enjoyed the Le Mans experience greatly - certainly enough to say straight away that he would definitely be going again in 1993!  And, guess what?  Given the chance, so would I!!

The video footage below was the first that I had from my Le Mans trips.  It was taken by Peter throughout the race.  The video quality is far from great by modern standards, but it's well worth a watch for the sound of those fabulous Peugeot and Toyota engines.....

You have the original video then, but here is the 'different' version, spliced with photos and a spot of music (mine, of course!)

(2020 Edit - All of the photos in this story had to be scanned in to my pc.  Quality varies, as some were negative scanned and some scanned from prints.  It was quite a frustrating process, so much so that I bought myself a new scanner!  I then bought some new software (Vuescan) which turned out to be utterly hopeless. You live and learn!)