Sunday 15th June - Off to Richelieu

The walk back to the cars was a short one instead of the much longer trek usually necessary from the tribunes to the garage rouge, and by about 4.15 we were already on our way to for our overnight stop.  You will not be at all surprised to learn that virtually as soon as I sat down in Martyn’s car I was asleep, and remained so all the way to Azay Le Rideau, where we stopped for coffee, only half an hour or so away from the final Sunday night destination. 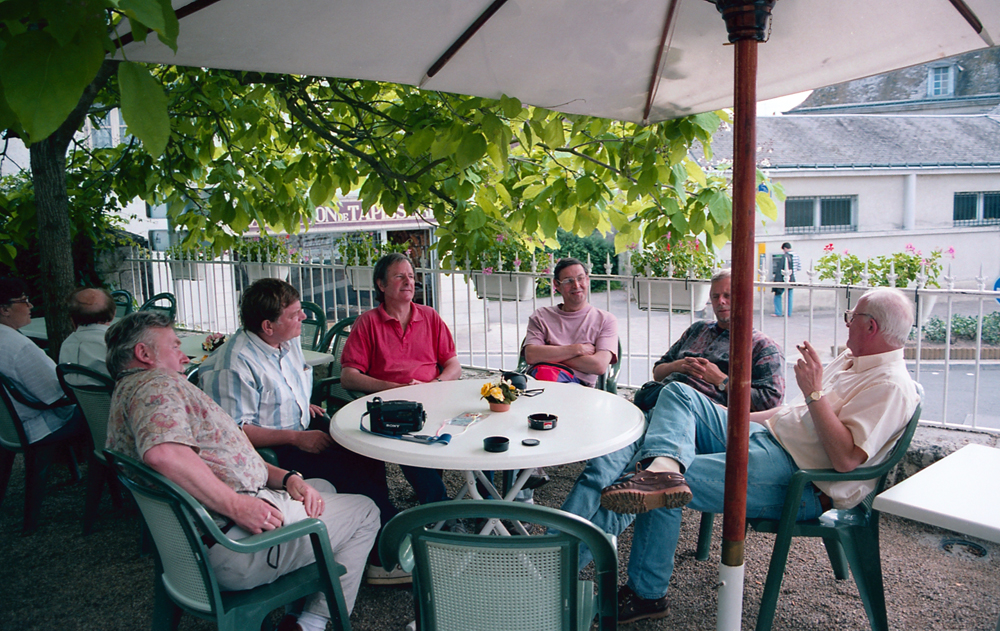 As I had expected I was absolutely shattered, bearing in mind that I hadn’t slept at all for the best part of 36 hours!  The cup of coffee at a restaurant at Azay Le Rideau was a bit of a lifesaver and just about kept me in the land of the living.  Before long we were on the road again to complete our journey to , where we were to stay at the Hotel Le Puits Doré.  This was a completely unknown quantity, Ian having done his usual trick of picking it out from the Michelin Guide. 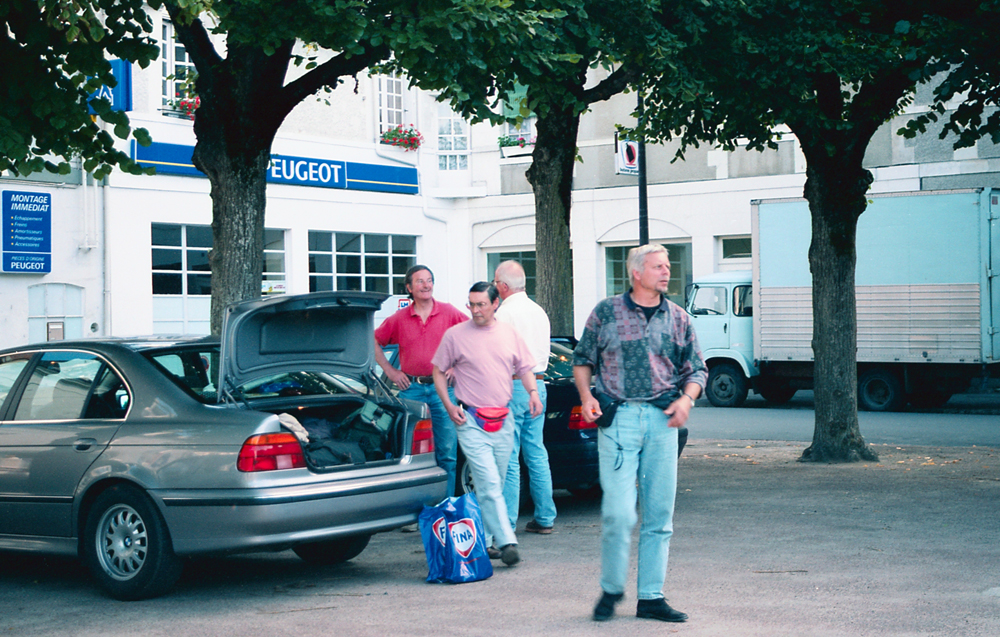 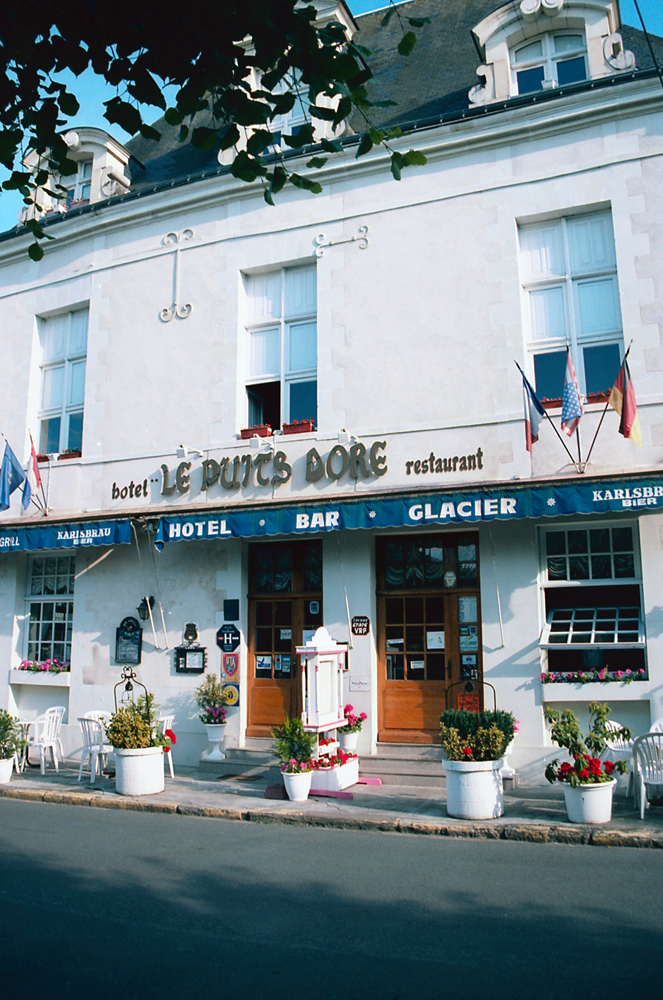 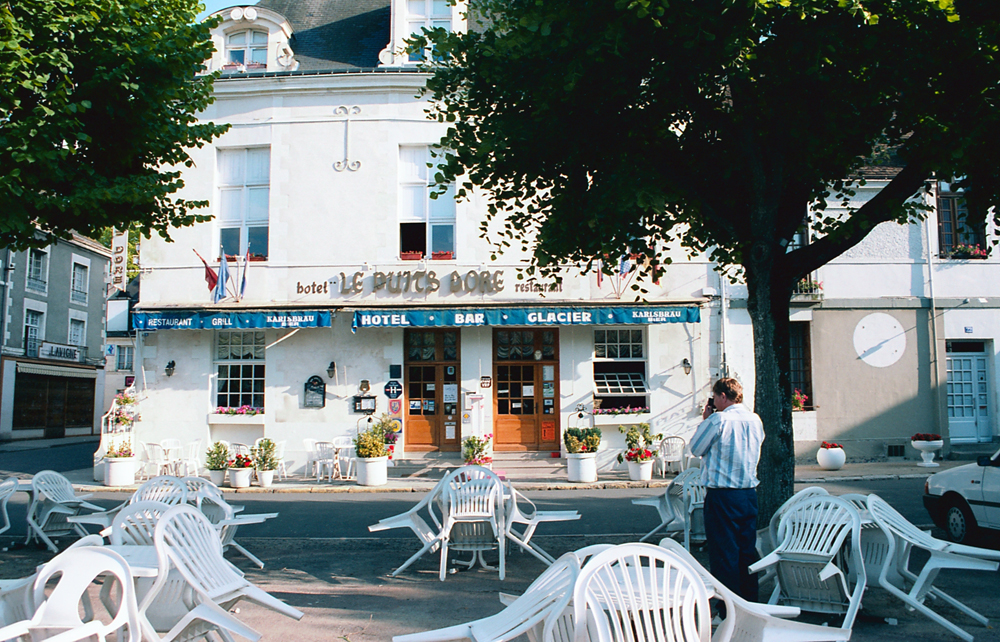 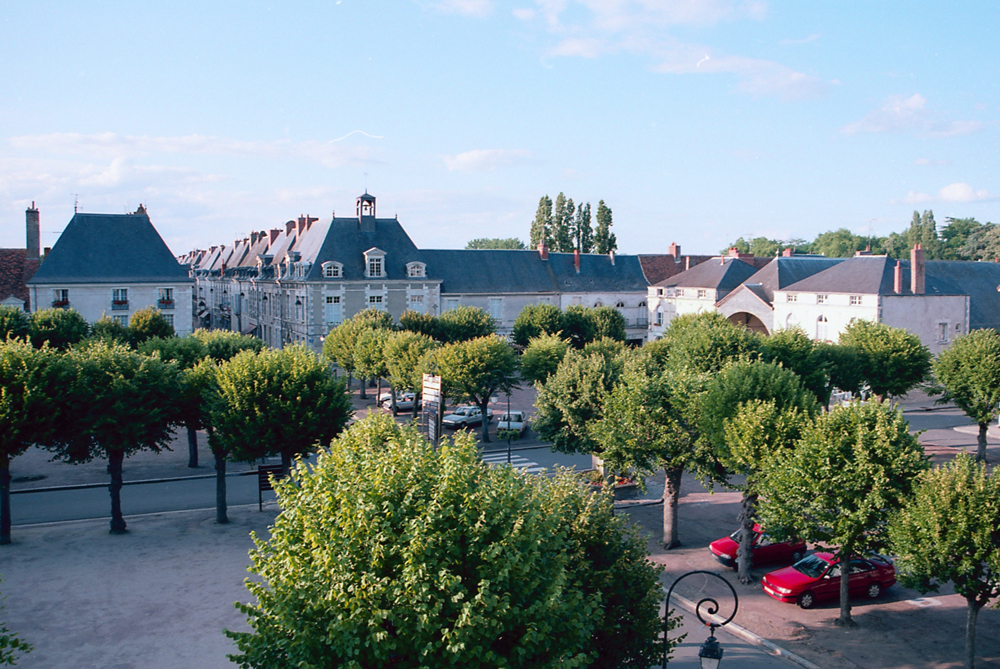 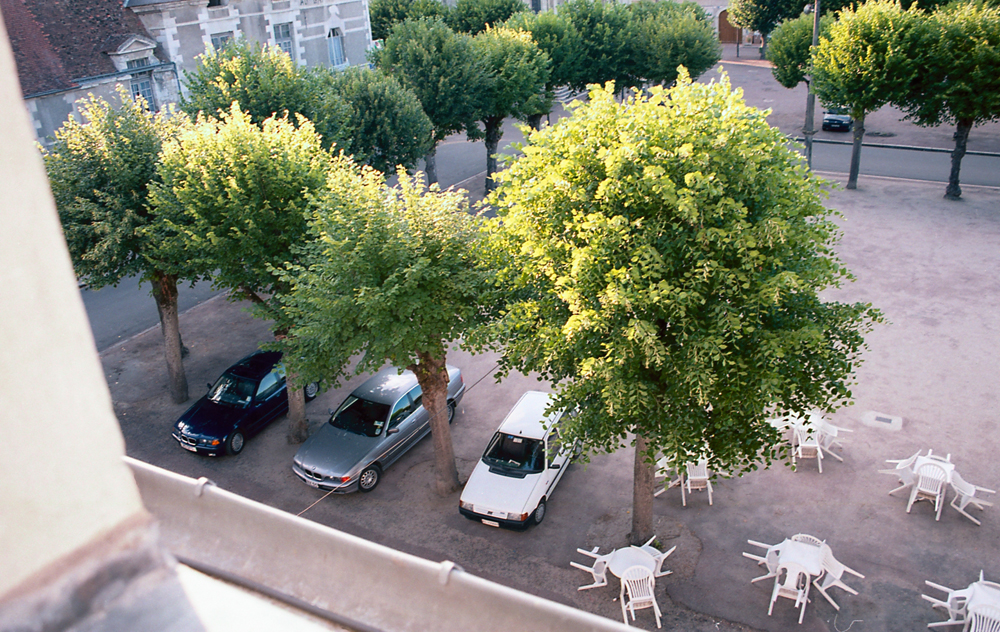 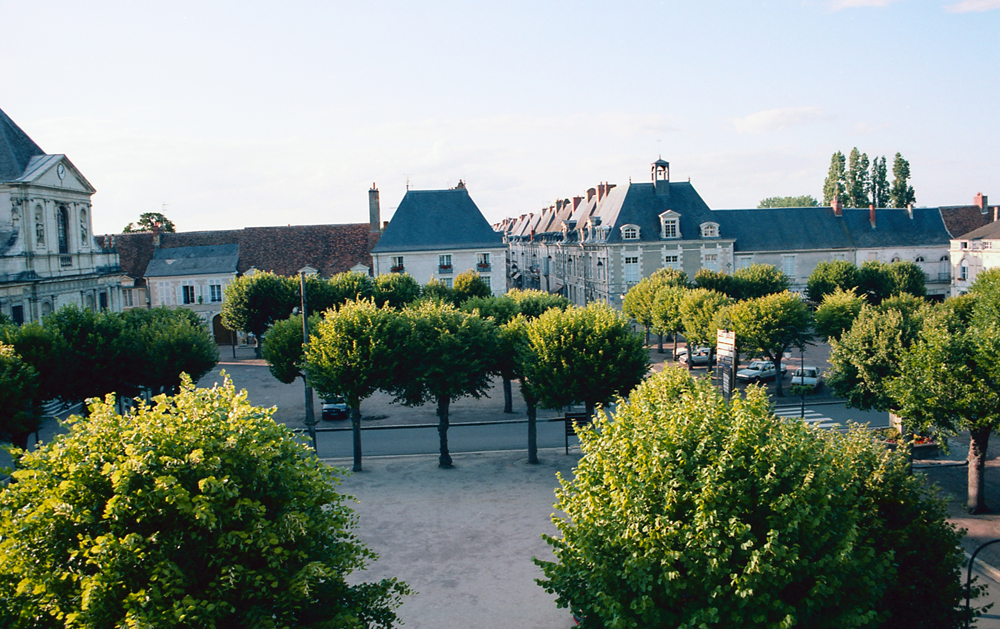 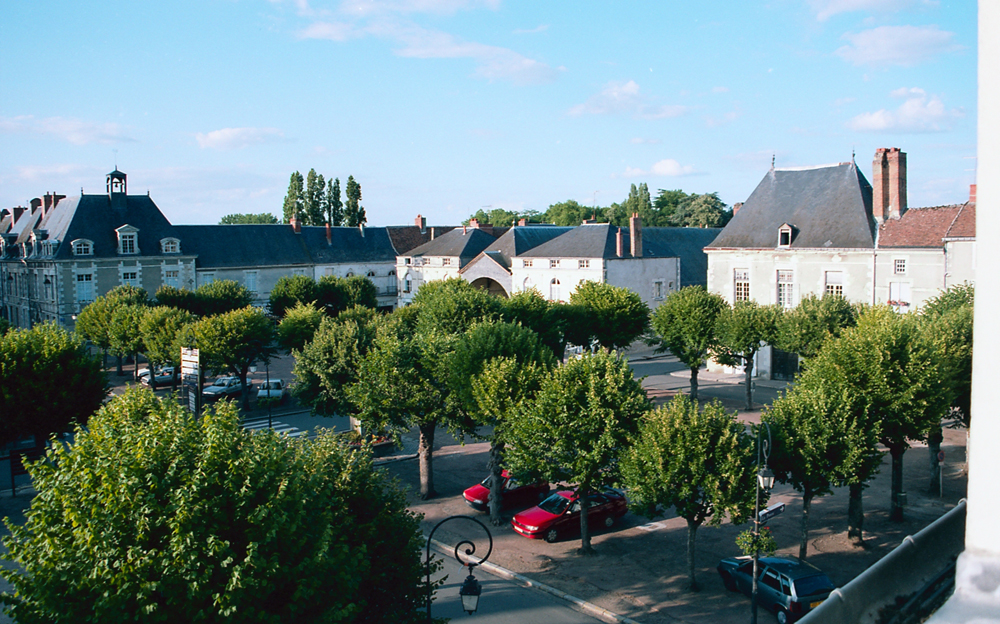 We reached at 7.00 pm and before long, Peter and I found the room we were to share.  With no further ado at all, it was into the bathroom for that wonderful shower!  The weather had perked up over Sunday afternoon.  The race had finished in sunshine (and we would be eternally grateful for the fact that we didn’t see the rain we had all felt sure was on the way!).  Peter and I were down for dinner at 8.00 pm. 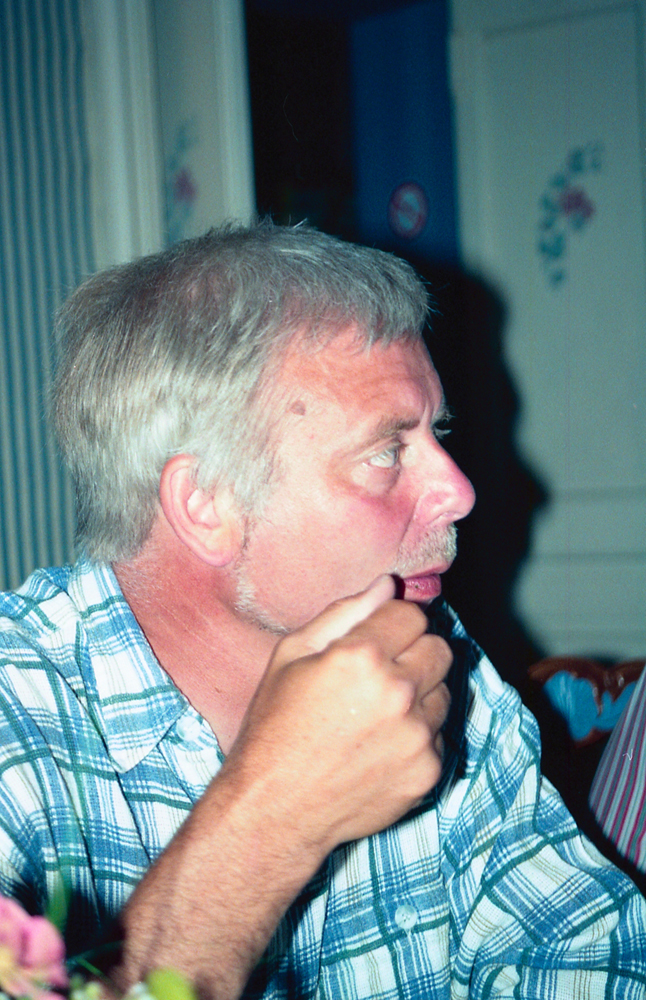 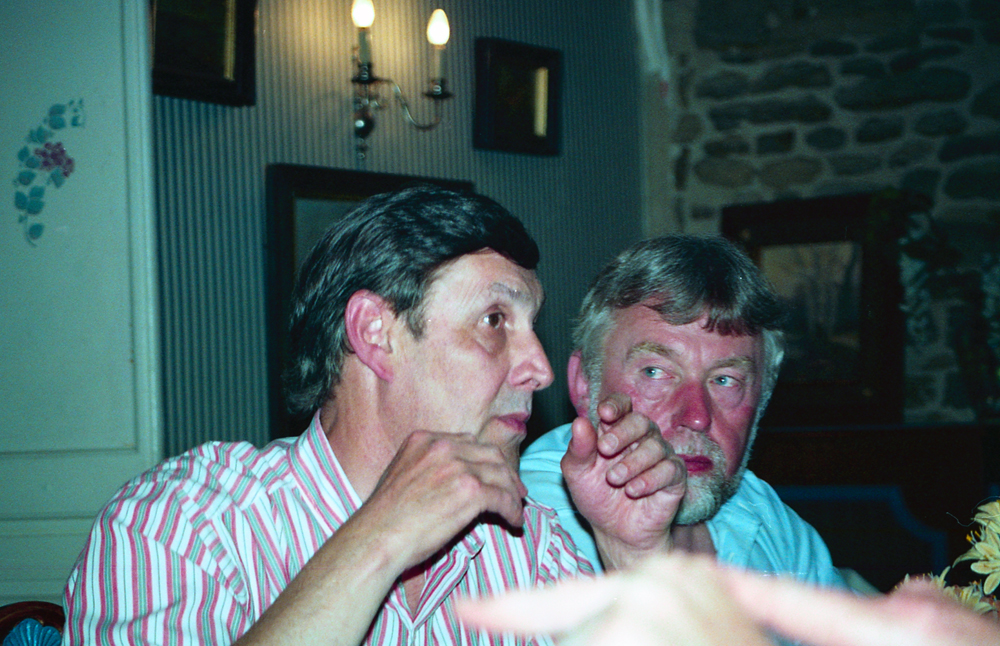 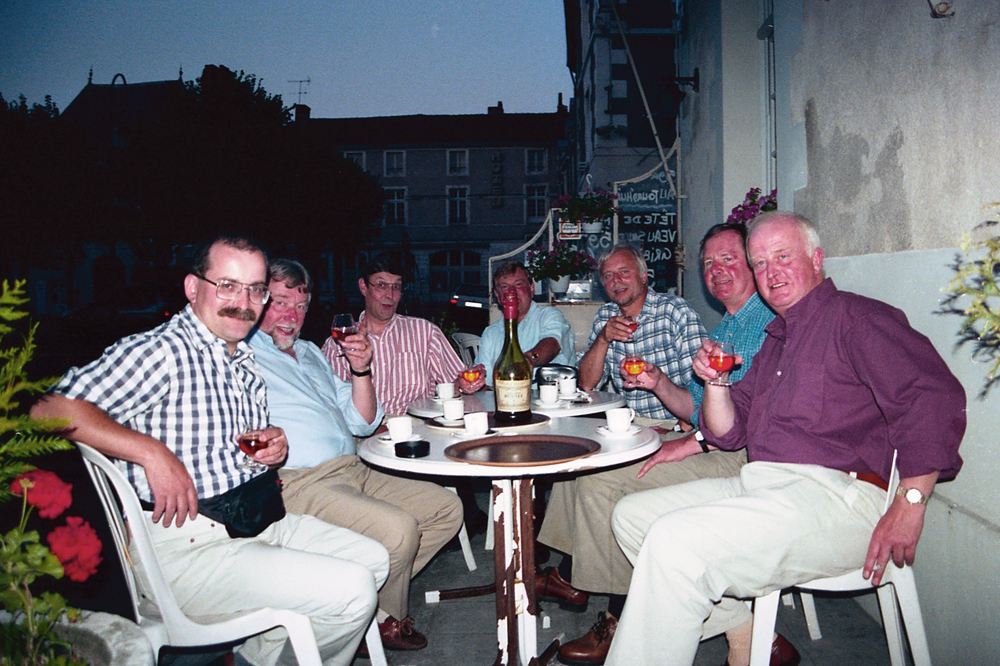 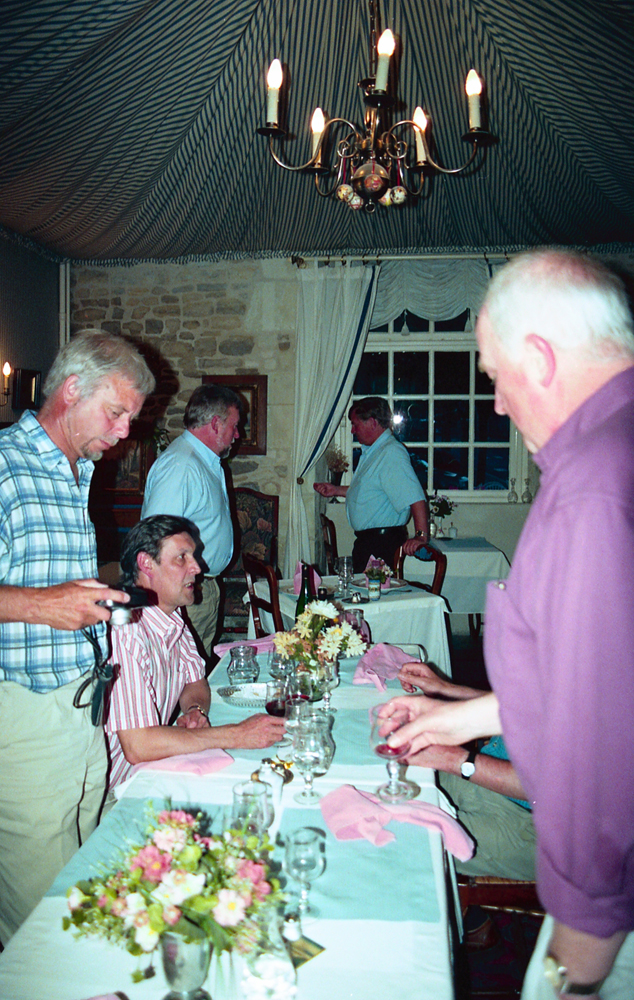 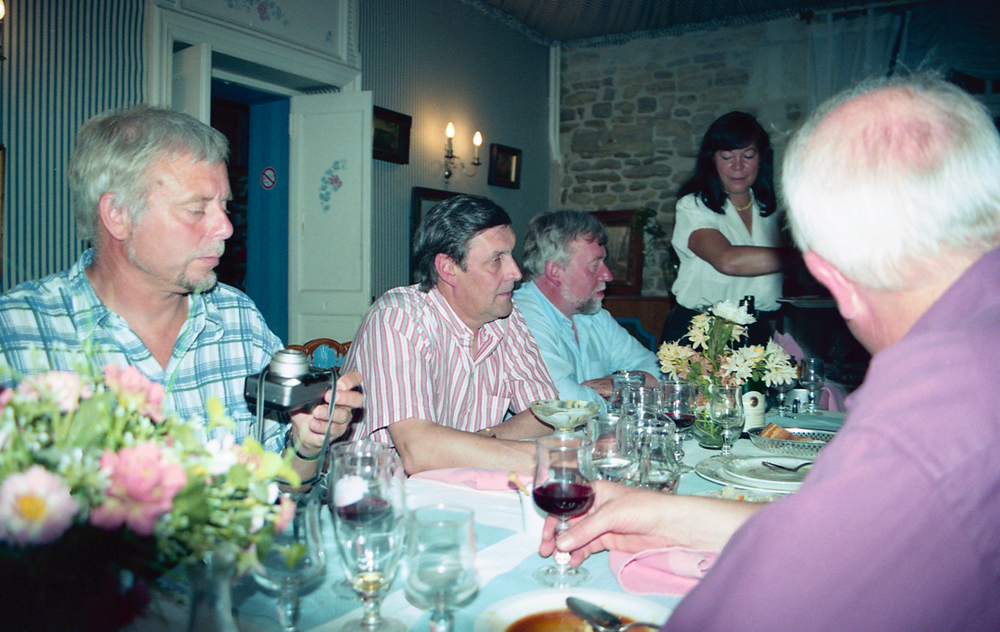 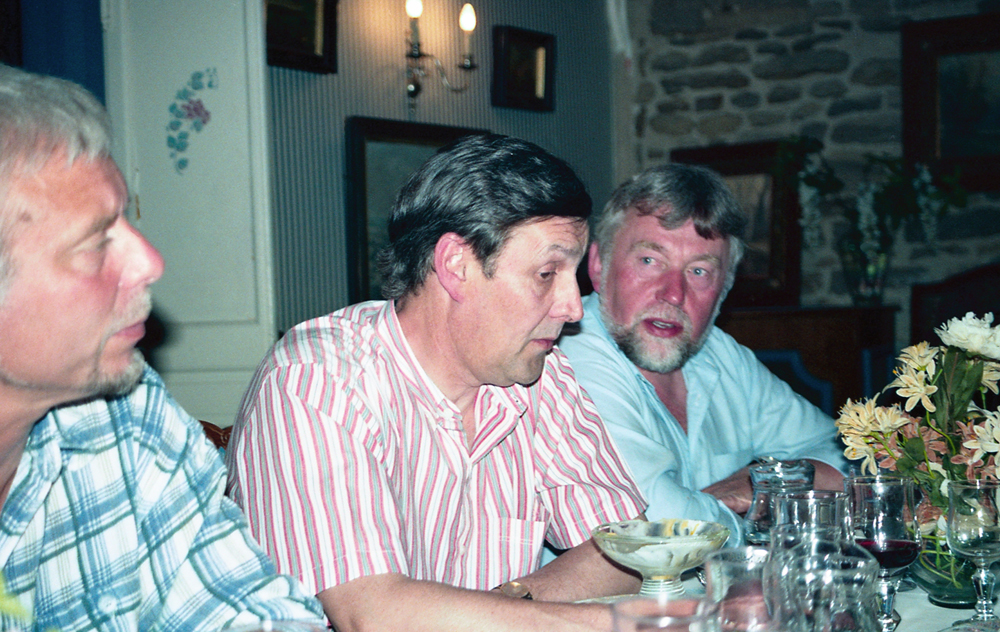 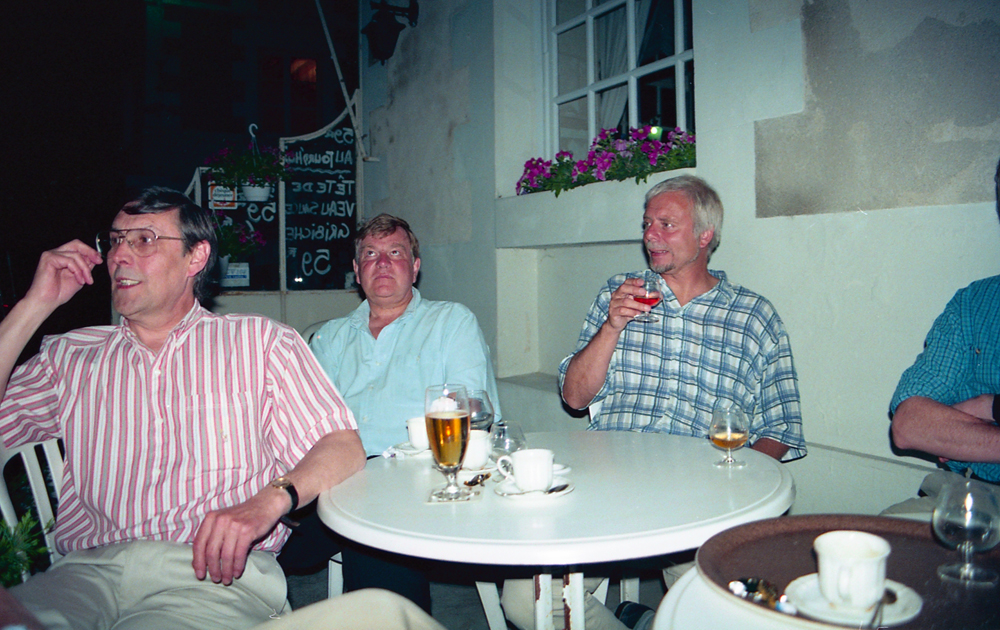 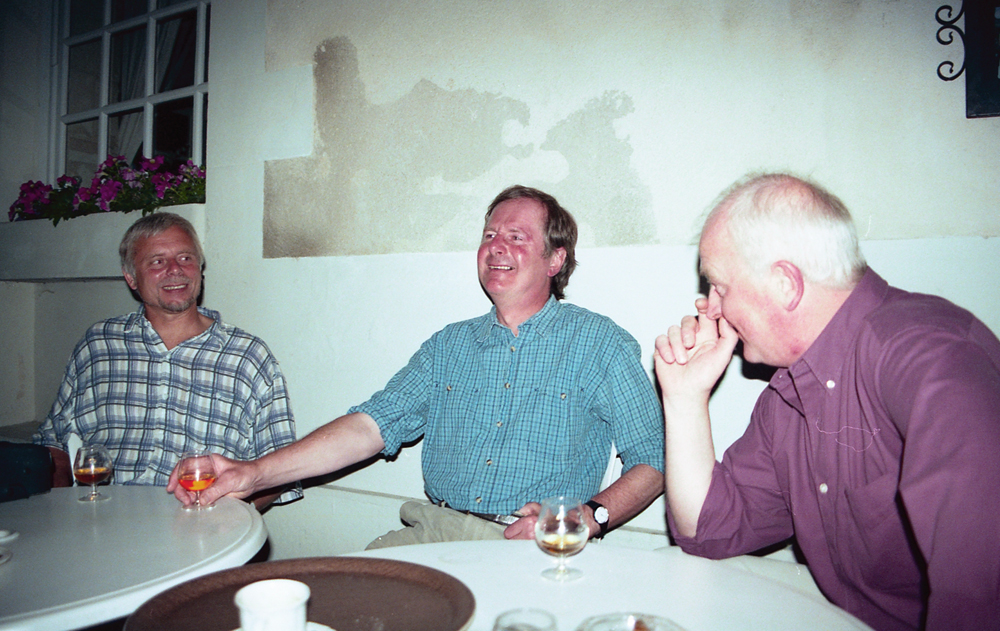 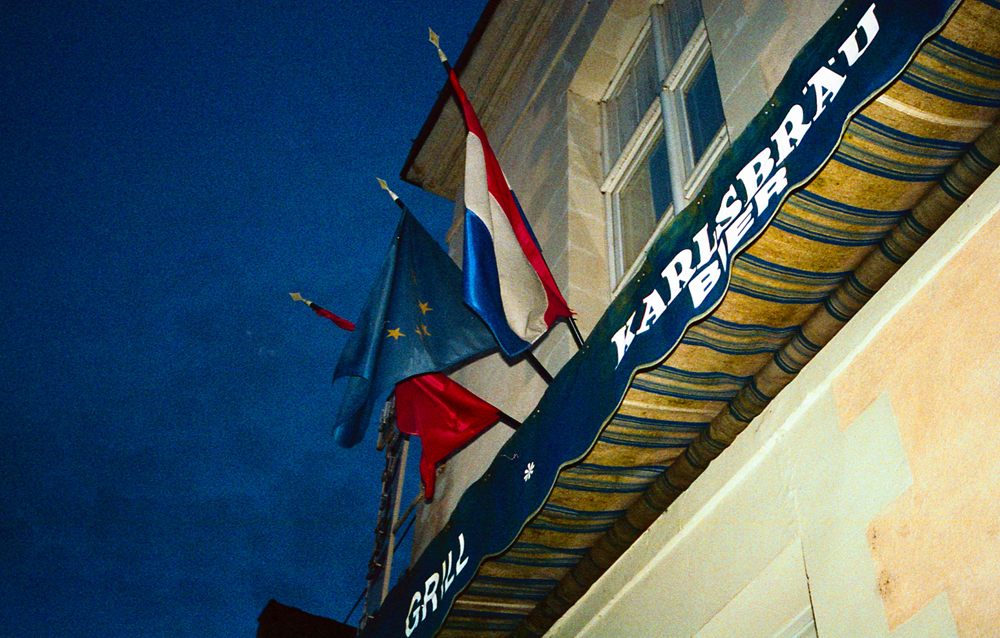 Dinner was rather strange.  Ian discovered that the hotel had changed hands since receiving its last entry in the Michelin Guide and the menu was very obviously not what he had expected!  The food was simple and the menu limited, although I have to say this actually suited me - I really didn’t feel like a huge blowout meal to end the day - I was simply too tired!  After eating we adjourned to the tables outside the restaurant for liqueurs, where I indulged in a couple of very large calvados, just to round off the day.  It was then time to retire to our beds at around half past midnight, by which time my lack of sleep had extended to over 41 hours!