With so little to see and so much water about (most of it on us, by now), it was agreed that we might as well head off for our evening meal.  Once again tables had been booked at Le Belinois, at Moncé-en-Belin, near Arnage.   This was my fifth visit to the restaurant and sadly it lived up to the 'Jekyll and Hyde' performance I had seen in the past.  We had some great meals there in the past, but also one or two poor ones and although I once raved about it in these pages, I rather hope that as and when I go to Le Mans again, we can find another venue for our evening meal.   It almost seems like blasphemy to suggest it, but no matter how good the food may be (and to my mind on this occasion it was pretty ordinary), the service we received was diabolical.  We were forced to endure lengthy waits between ordering and receiving the various courses, so the meal ended up stretching over several hours. 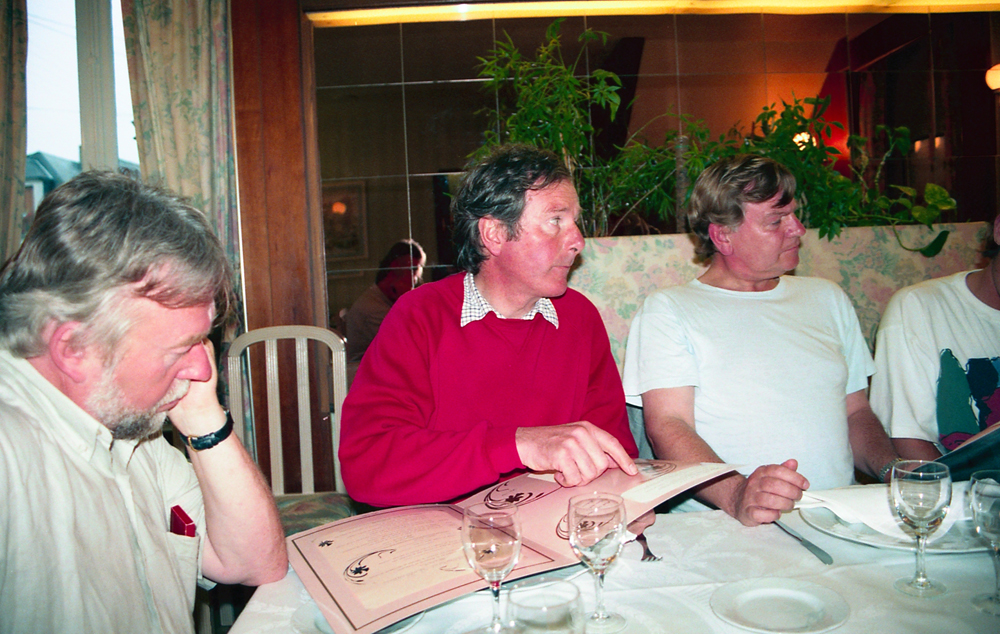 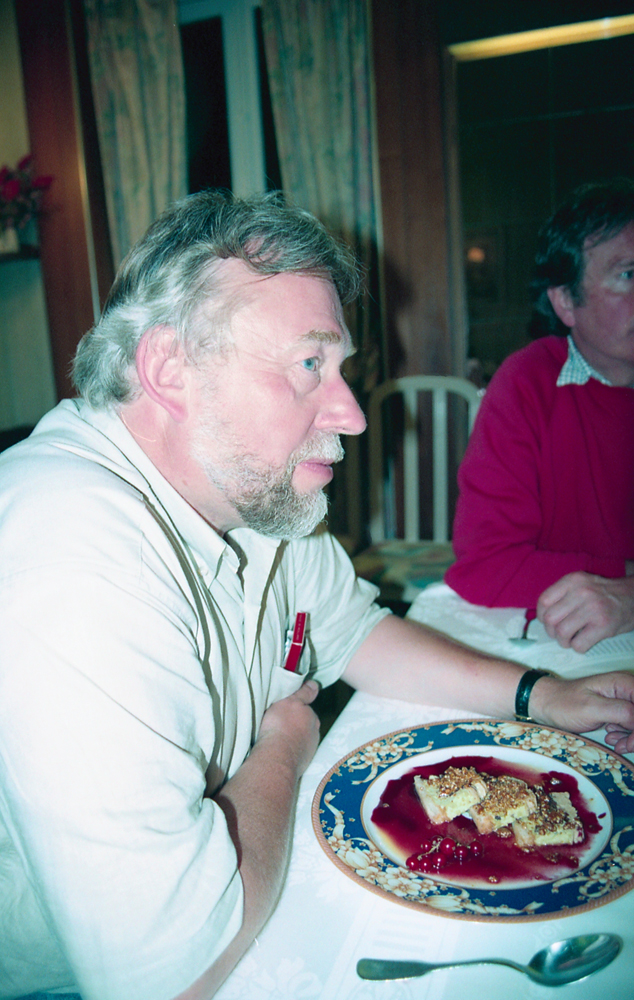 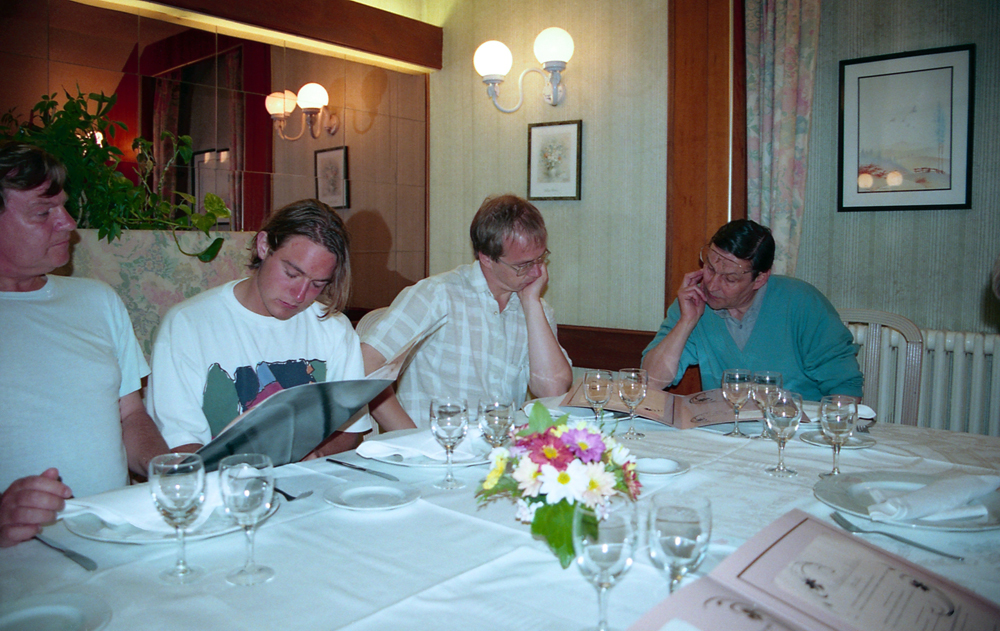 I had brought into the restaurant (at Ian's suggestion), my personal radio and I must admit that during the lengthy intermissions in the meal I gave up all pretence of decorum and sat listening to the race commentary (which was quite difficult to pick up in the restaurant), and relaying important pieces of news to the other members of the team.    I was actually very pleased to finish our meal and leave the restaurant.

As you might imagine, I had cause to think long and hard about my intentions for the evening at this time.  I was of course welcome to return to Le Grand-Lucé with the others to get out of the dreadful weather, which was showing no sign of abating.  I had promised myself however, that I would remain at the circuit, come what may.   Although I may have wavered from time to time, I decided to be resolute and stick to my guns.  The decision was made all the easier by the fact that while we had been eating (and interminably waiting for) our meal, I had missed a substantial portion of the race.  I was itching to catch up with the action at first hand.   The other reason was my desire to have another crack at night-time photography.  I'd gone so far as to finally buy a flash-gun which I had been promising myself for a number of years, and I was very keen to make as much use of it as possible, out on the circuit.